Judge Myron C. Duhart is a native of Toledo, Ohio.  He is the proud father of three and has been married to wife Nicole for 22 years. His father served this country in the Vietnam War and his mother was a teacher for Toledo Public Schools for many years.

Myron grew up in the central city. He graduated from St. Francis De Sales High School and after graduation, he enlisted in the U.S. Army and was later commissioned as a lieutenant in the Army Judge Advocate General Corps (JAG). His Army service included duty assignments in Missouri, Virginia and the Republic of Panama.

Prior to judicial service, Judge Duhart clerked for the Honorable Robert W. Penn and was in private practice for many years in the areas of business litigation, criminal law and personal injury. Throughout his legal career, he litigated a number of high profile criminal cases all over northwest Ohio and was one of a select cadre of attorneys certified by the State of Ohio to handle death penalty cases. He has been admitted to practice in the U.S. District Court for the Northern District of Ohio, U.S. Court of Appeals for the Sixth Circuit and the United States Supreme Court.

In January 2011, Judge Duhart was appointed by former Governor Ted Strickland to replace Judge Charles Doneghy as one of ten (10) judges who serve on the Lucas County Court of Common Pleas bench. In addition to hearing serious felony criminal cases and large civil cases, Judge Duhart has served as a commercial docket judge since 2016 where he hears cases dealing with business-related disputes.

For many years Judge Duhart has been actively involved in the community in various capacities. He is a past board member of the Northwest Ohio Sickle Cell Anemia Foundation, Frederick Douglass Community Center and the Salvation Army. He presently serves on the UT Paralegal Studies Advisory Board, Old News Boys Ray T. Kest Scholarship Committee and Mercy Health System North Board of Directors.

As a member of our armed forces, Myron served this country with distinction. As an attorney Myron has worked tirelessly to protect the rights afforded to citizens both rich and poor. As a volunteer he has unselfishly devoted his time and talent to a wide variety of causes. As a judge on the 6th District Court of Appeals he will uphold the rule of law and preserve justice under the law. 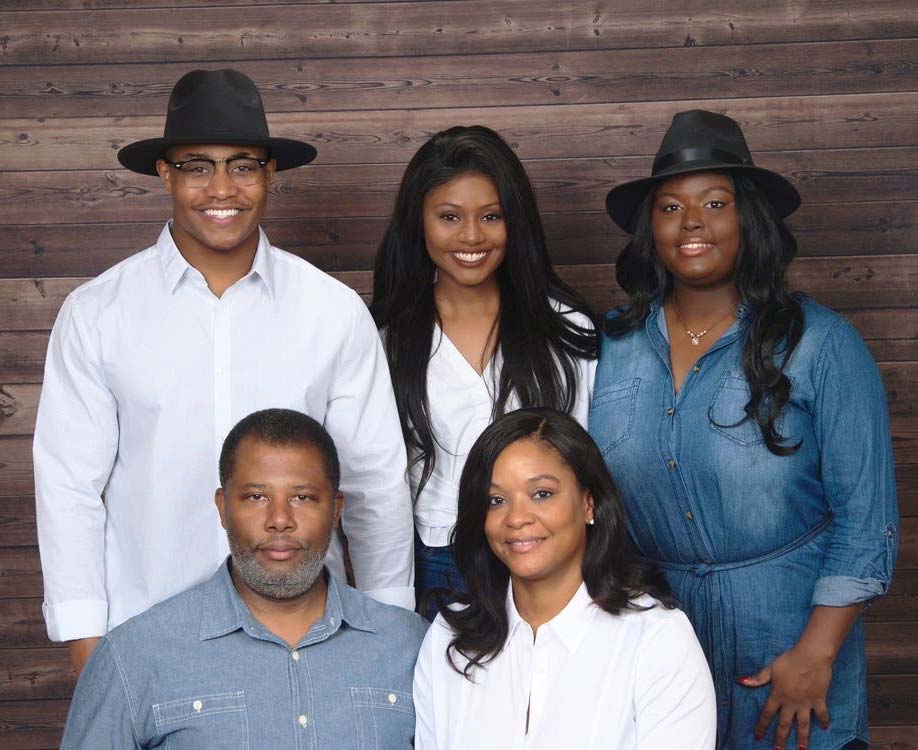 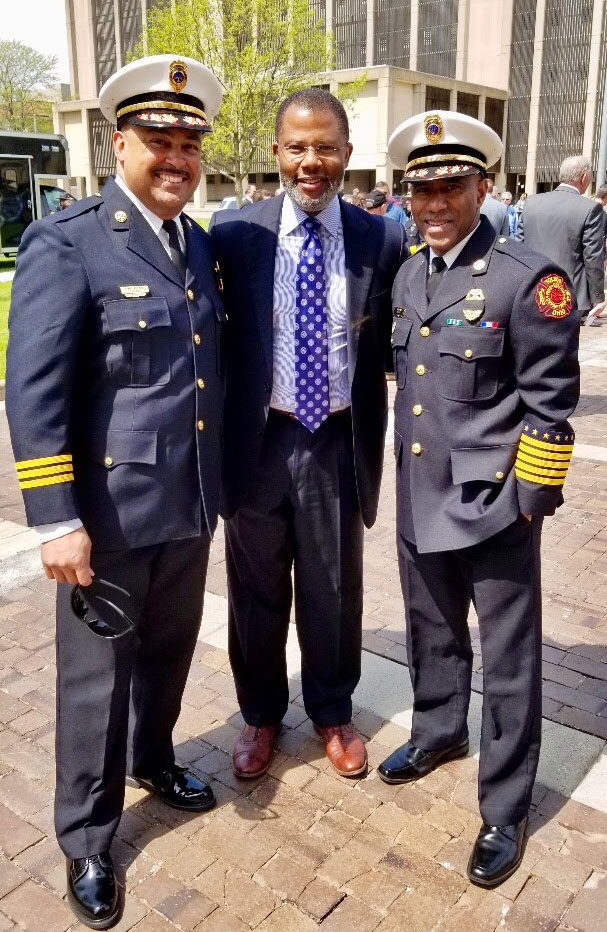 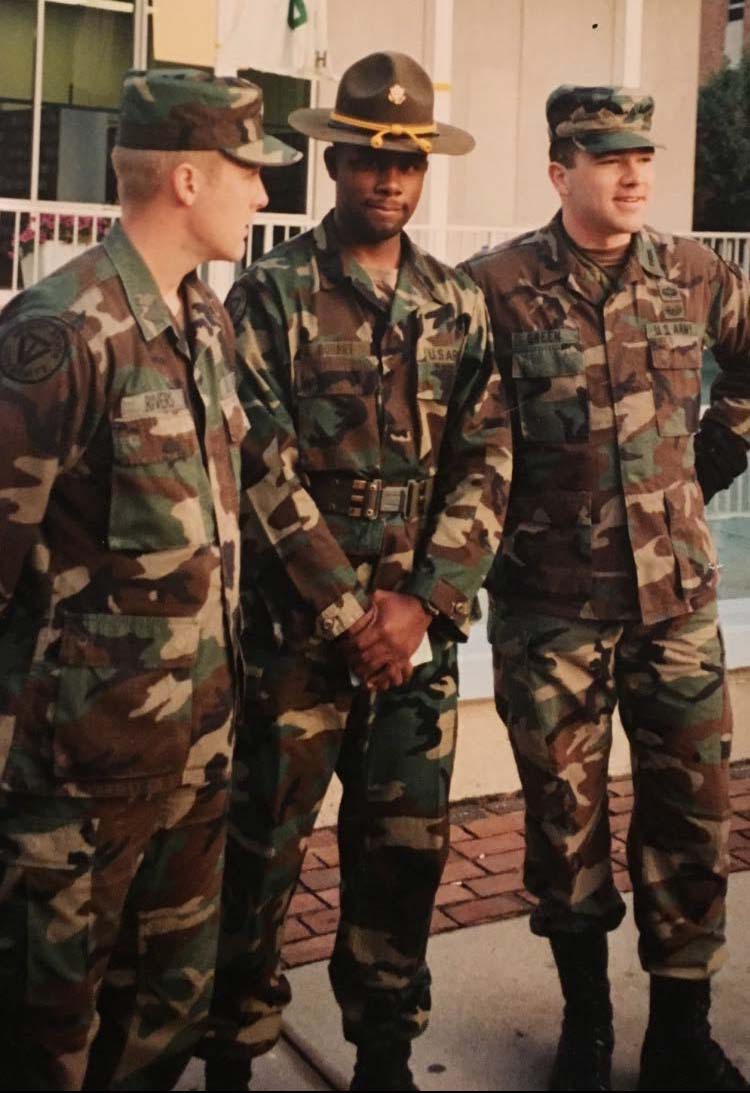